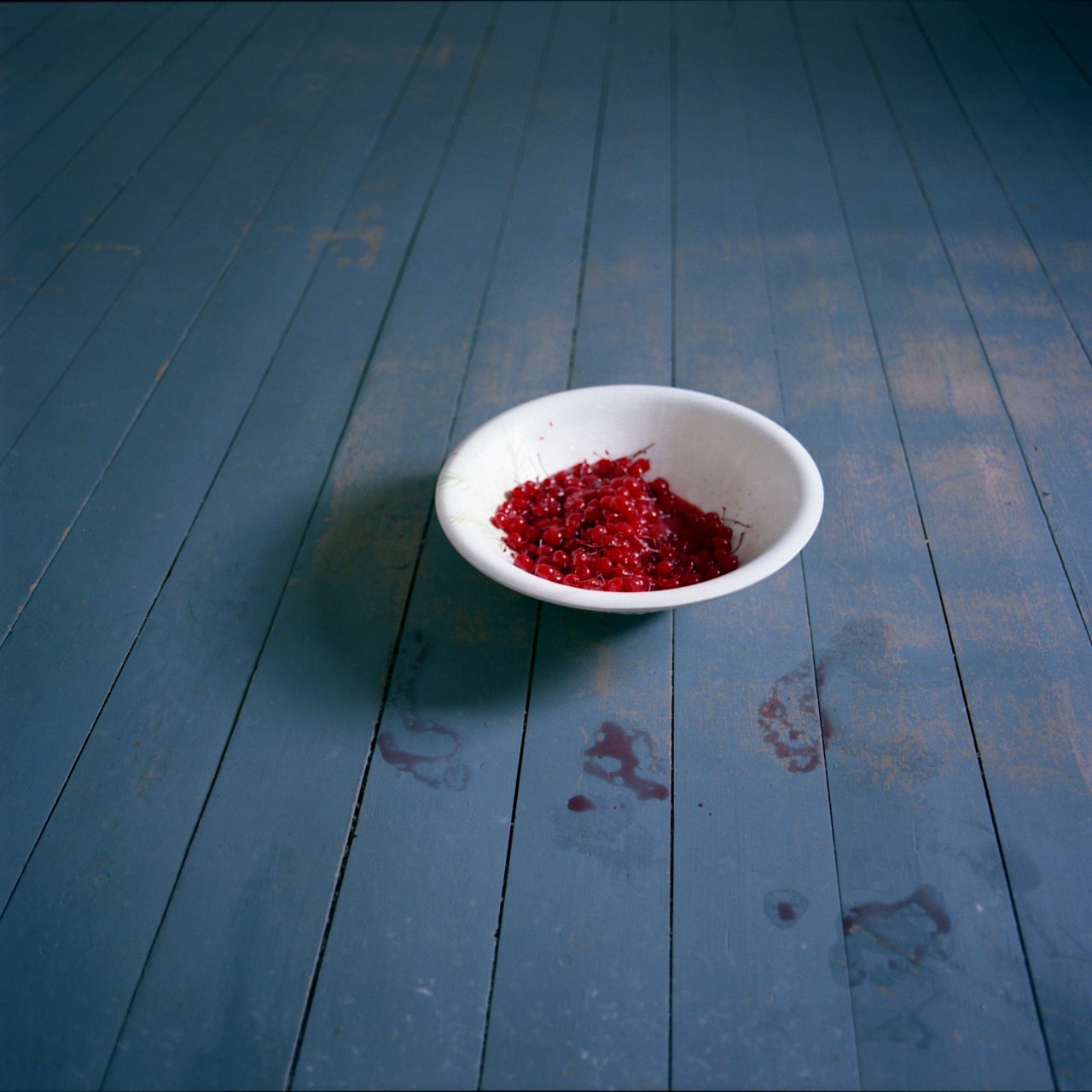 Cig Harvey’s photographs are exhibited for the first time in Italy at the Galleria del Cembalo from 30thMay until 6thJuly and they are real visions, snapshots of her life in Maine.

Although the subjects of her pictures are people and places familiar to her, they are captured in a moment in which they are almost felt as unrecognisable to the artist. It is a photography that looks at the real thing but it firmly believes that there is always in ‘a certain light or a certain sunset something new to discover’. The belief that prevails in her work is that the photographic mediumentails a magical and unexpected element, emphasised by the use of colour – which shows the real world as we see it.

Whether her husband Doug, her daughter Scout, her friends, her neighbours and their daily life are the protagonists of these photographs or pieces of a bigger jigsaw which portrays a self-portrait of the artist herself is a question her work constantly deals with.

For Cig Harvey, the image is a dichotomy between form and content which cannot be split and photography does not merely reproduce, it tells a story. The story is about people from her community and Maine, its seasons and the shadows of its branches of trees, its verdant quatrefoils and colourful butterflies. There is still a conscious and thoughtful choice of what is being photographed but Cig Harvey is more attracted by the immediateness of what happens, with the awareness that everything can happen.

The act of taking pictures is deeply felt and considered unique, an expedient that the artist uses, almost in a cathartic way, to balance what is going on in her life. This is the reason why these works, made in a moment of great serenity, may somehow seem dramatic, as the picture which shows a woman in a read coat crouched in a small inlet, surrounded by an expanse of white snow, or Scout’s sympathetic look in front of the lifeless cormorant.

The works on show belong to different projects,You Look At Me Like An Emergency(2012), Gardening at Night(2015), You an Orchestra You a Bomb(2017) and the most recent, still in progress, Pink is a Touch. Red is a Stare.

Her first solo museum show was held at the Stenersen Museum in Oslo in 2012 in conjunction with the release of her first monograph, You Look At Me Like An Emergency (Schilt Publishing, 2012). The photographs and artist books of Cig Harvey have been widely exhibited and remain in the permanent collections of major museums and collections, including the Museum of Fine Arts, Houston; Museum of Fine Arts, Boston; the Farnsworth Art Museum, Rockland, Maine; and the International Museum of Photography and Film at the George Eastman House, Rochester, New York.

In 2017 Cig was awarded the prestigious 2017 Excellence in Teaching Award from Center and in 2018 she was named the 2018 Prix Virginia Laureate, an international photography award.

In 2019, Cig will have a solo show at Ogunquit Museum of American Art in Maine.

If you want to have a version in jpg format to send it via e-mail, you can convert the file to this web address: PDF converter