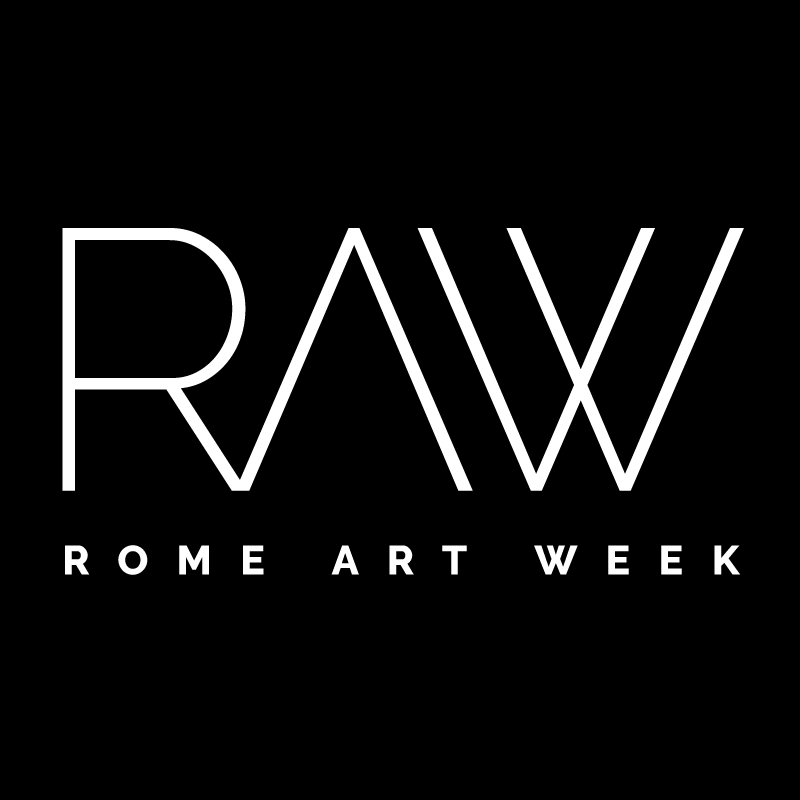 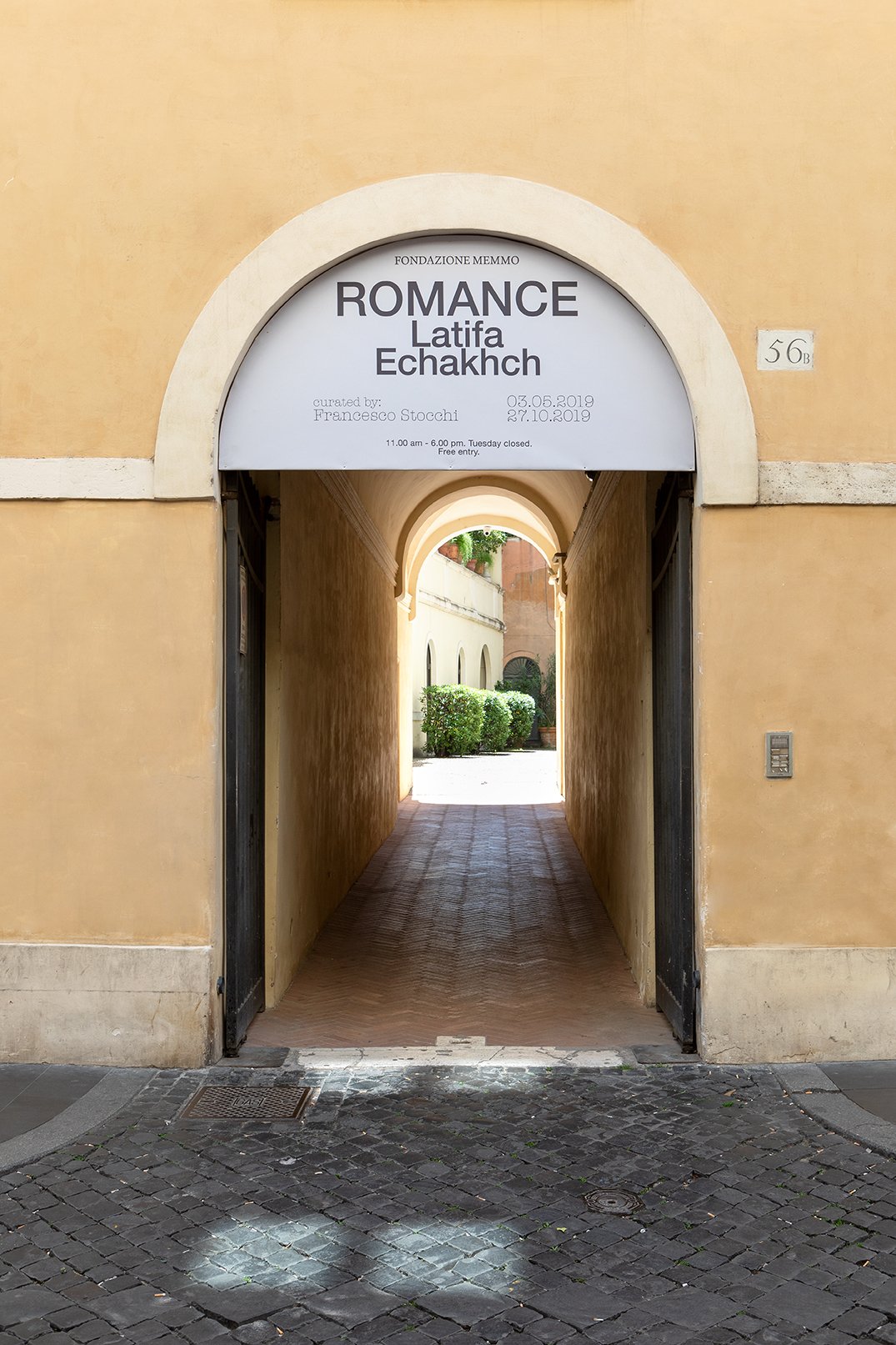 Romance stems from the Fondazione Memmo’s invitation to Latifa Echakhch to carry out a completely new project based on the impressions that the encounter with the landscape, atmosphere, history, society and culture of Rome have made on her.

The exhibition originates from a process in which the artist has gradually come closer to the city, allowing her to discover, internalize and translate the feelings it has stirred in her over the course of her visits.

The title of the exhibition, Romance, sums up the spirit of Latifa Echakhch’s intervention, aimed at representing the various architectural, cultural and geological strata of a city in which different historical periods are intertwined and a multiplicity of languages and expressive ranges are jumbled together. The artist sets out to convey this sense of fascination, intrigue and surprise through an installation realized in the spaces of the Fondazione Memmo (the former stables of Palazzo Ruspoli): an immersive, unprecedented work that recalls – both conceptually and in the technique adopted – the architectural “follies” built out of concrete that adorned the gardens of the late 19th century.

If you want to have a version in jpg format to send it via e-mail, you can convert the file to this web address: PDF converter